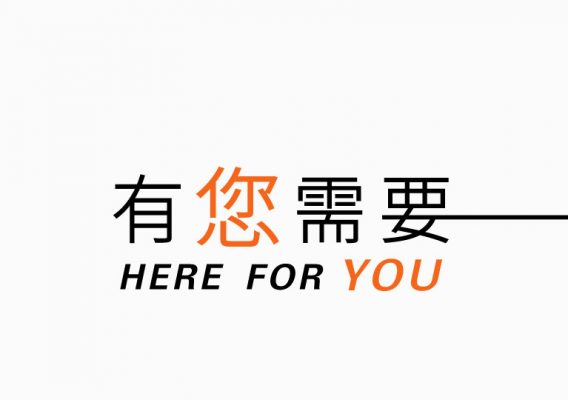 >AbstractTo collect information on the taking of alcohol, tobacco and drugs amongst adolescents, seven large-scale surveys targeting students were conducted during the period of 1987/88 to 2008/09. While the earlier surveys primarily focused on secondary students, the survey in 2008/09 (hereafter refers to the 2008/09 Survey) was extended to cover students from upper primary to post-secondary levels. The results of the surveys provided useful indicators on students’ knowledge of drugs and attitudes towards drug-taking.

In order to keep abreast of the latest trend in the prevalence of drug-taking among students and to collect other useful and up-to-date information, the Narcotics Division decided to conduct the eighth survey in 2011/12 school year. The research team of Consumer Search Hong Kong Limited was commissioned to conduct the 2011/12 Survey of Drug Use among Students (hereafter refers to the 2011/12 Survey). The team was mainly responsible for data collection, data processing and analysis work. The survey design and survey report compilation were undertaken by the Narcotics Division and the research team in collaboration.

資料來源:Narcotics Division, The 2011/2012 Survey of drug use among students, Full Report (PDF Format)